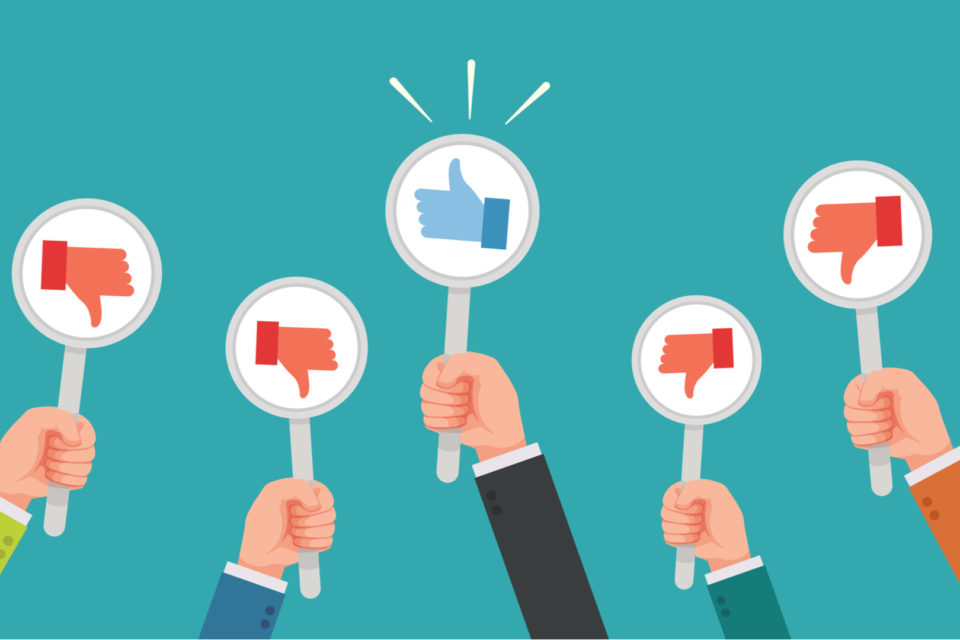 Freedom House released the latest report on internet freedom in the world titled ”Social Media Crisis”. The report underlines the global trend of declining internet freedom for the ninth year in a row, highlighting states’ interventions to restrict free expression, manipulate public opinion and exploit them by party operatives as tools for political imposition and social control.

The report also notes the increasing tendency of authoritarian states to use surveillance technology and mass monitoring of citizens through social media, a highly expensive operation which previously only the intelligence services of the most powerful states were able to do. While in the past, social media was the space to initiate civic debate, today they risk is turning into tools of liberalism.

The phenomenon of fake news and disinformation are popular tactics of state actors who aim to advance ideological-political agendas for their strategic interests, but the impetus to use social media and their lack of regulation has enabled the battlefield for dominance and manipulating public opinion to severely violate freedom of expression itself – the foundation upon which these media were built.

Social networks have enabled ordinary citizens, journalists and civil groups to have a platform to voice and echo their opinion outside the traditional channels of mass communication, and this has contributed immensely to the democratization of free public thought, even promoting in many countries with authoritarian regimes revolution and social unrest that ended with the collapse of dictatorial regimes. Regarding the consequences of this mass communication revolution, authoritarian governments did not stand idly, but invested to avert the danger that might come from them by proactively creating strategies and tools to dominate public opinion.

The social media business model is mainly based on microtargeting customers for the needs of business marketing who offer huge sums for product promotion and their services. In theory, social media users get the service for free, but in practice everyone pays for it by providing personal information on their preferences and behaviors. This is an invaluable treasure for businesses that can maximize sales by specifying the potential customer target. This model is extremely favorable even for politicians and strategists of political campaigns who build their messages precisely by analyzing this data

The most eclatant case was the scandal with Cambridge Analytica, a company that flagrantly used private data collected from Facebook to advance the interests of their clients, who were often contrary to the democratic values ​​and civil freedom. The same company had played a central role in the Brexit campaign resulting in a vote in favor of the UK leaving the European Union and bringing it into deep political crisis with full uncertainty about the future of the state.

The Freedom House report is a reminder of the dangers that democracies are facing today, so it is very necessary for citizens to be educated and sensitized about the consequences if news are taken unfiltered from the social media. We see their product today through the rise of populism and the return of the dangerous ideologies of the dangerous etreme-right and religious radicalism. This crisis could produce a breakdown of the status quo on which the corrupt political elites got accommodated but at the same time it could bring us back to the history of the great clashes, the cost of which is payed by ordinary citizens. 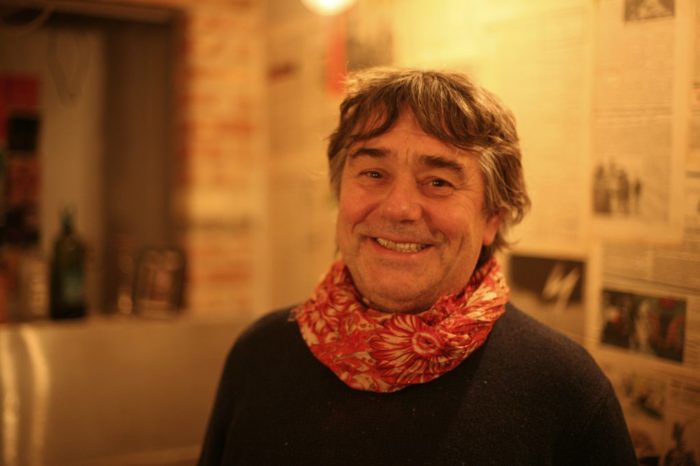 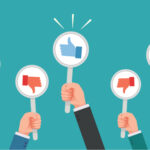