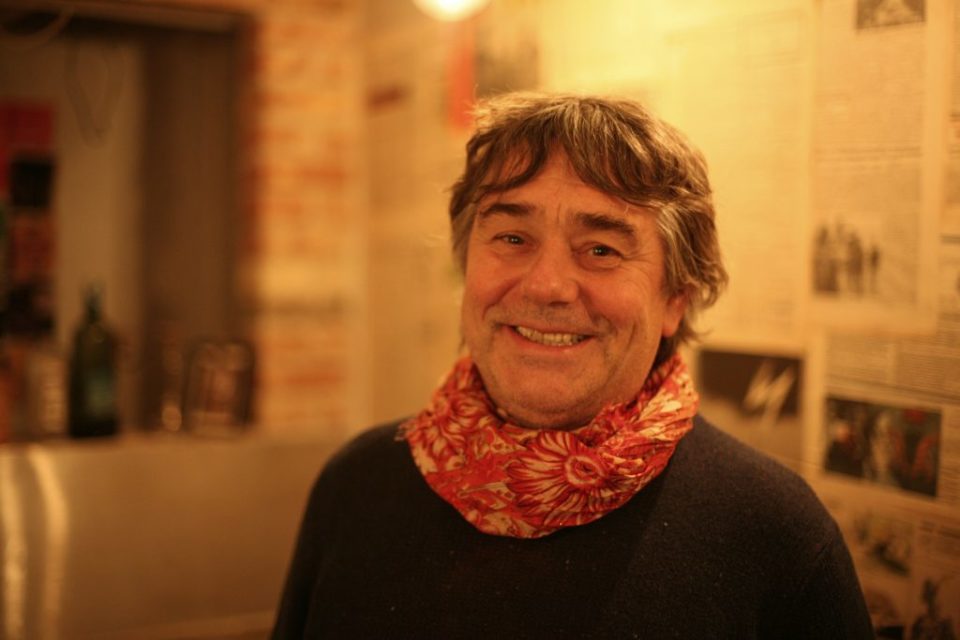 Ota Tiefenböck is an experienced Danish journalist and expert for Eastern and Central Europe, the Balkans and the Caucasus. In a interview for KDP (Political Debate Club), he stressed the risk for new conflicts in the Balkans after decision of France to block the starting of the membership negotiations in EU with North Macedonia and Albania.

“There are a lot of potential conflicts around in Balkan area, which can easily start a chain reaction”, he said. “The decision is more or less the same as to say, we do not care about you. It gives new possibilities for Russia, Turkey and also China and can probably also result in new foreign policy in Balkan countries”.

KDP: The European Council failed to reach a decision on the start of negotiations for North Macedonia and Albania’s EU membership. What consequences can this have for the Balkans?

OTA TIEFENBÖCK: I am afraid it can get very big consequences. Balkan is part of Europe with many problems and is a very uneasy area. The perspective of EU membership seems for me is the only way how to secure Balkans peaceful progress and future. I am even afraid to think about the consequences the decision can get. There are a lot of potential conflicts around in Balkan area, which can easily start a chain reaction. This will hopefully not happen, but the risk of it is existing. The decision will probably mean more instability and will results in, that Balkan countries will look for other possibilities. There are several possibilities for, what these other possibilities can be and no-one of them is very good, either for Balkans or for Europe.

KDP: Why France put a veto for booth Balkan states, while Denmark and Netherland were listed among the countries who are sceptic on further enlargement of EU with the Western Balkan states?

KDP: Is there a risk to increase the malign foreign influence in the Balkans that could trigger new conflicts and wars?

OTA TIEFENBÖCK: Yes, I am afraid so. It will hopefully not happen, but there are as mention earlier a lot of potential problems in Balkan countries and as we know from the history, these conflicts can easily end like an avalanche.

KDP: Russia for a long time intends to access warm waters through the Balkans, China intends to turn this region into an economic polygon and then into an area of ​political ​influence, Turkey works intensively on returning to the Balkans with Neo-Ottoman ideology, Iran has also increased its presence … Did France veto has helped the Western opponents approach easier to their geopolitical and geostrategic goals?

OTA TIEFENBÖCK: Of course. The decision is more or less the same as to say, we do not care about you. It gives new possibilities for Russia, Turkey and also China and can probably also result in new foreign policy in Balkan countries. We have already now strong presence of Turkish influence in Bosnia-Herzegovina, Kosovo and even Sandzak area. We have Russian influence in Serbia and Republika Srpska and we have China economical efforts in the area.

These activities will be without doubt strengthen after the red light from EU.

OTA TIEFENBÖCK: I don’t believe so. Eurasian Union is not really alternative, not even for Serbia. Serbia has an interest to continue economic cooperation with Russia, but has probably no intention only to be oriented against Russia. That is not right either, that Serbia should become a member of Eurasian Union. Serbia is not member, but just signed free trade agreement with Eurasian Union. The relation of Russia and Serbia is pragmatic It is much about Kosovo, history and energy supply. I believe Serbia sees the own country as a part of Europe and I believe EU should open up for Serbia, for example by not to require recognition of Kosovo. We have even five EU countries, which do not recognize Kosovo, why to demand that Serbia do so?

KDP: Albin Kurti’s Self-Determination Movement won the October elections in Kosovo. The government has not yet been formed, but Kurti is now seen as the next prime minister. What can the Kurti government bring to Kosovo and the region?

OTA TIEFENBÖCK: I am afraid, that the decision of EU not to begin negotiations with Albania and North Macedonia will have influence on Kurtis policy and efforts to bring Kosovo closer to Albania. There are problems enough to solve in Kosovo, but efforts of closer relation, or even unification of Kosovo with Albania will give more political points for him. Needless to say, that it will not bring more stability in Kosovo, North Macedonia and the whole Balkan, if it happens.

KDP: Do you think Kurti will have the courage to reach a historic agreement with Serbia?

OTA TIEFENBÖCK: Certainly not, anyway miracles happen sometimes, so let’s see, what will happen. It would be nice with a positive surprise, but personally I am skeptical.

KDP: Northern Macedonia in April 2020 goes to early elections precisely because of the French veto. What can those choices bring – a new energy for implementing reforms and agreements with neighbors, or a setback?

OTA TIEFENBÖCK: I do not know so much about the situation in North Macedonia just now. I think, it was quite brave and democratic decision of your government and in many ways a proof of, that North Macedonians politicians take democracy seriously. They will hopefully show the same democratic maturity and respect after the election. What will happen after the election we have to wait for.

KDP: Albania is also in a deep political crisis, with a parliament without the opposition, with contested local elections and incomplete and unformed judiciary. Can such a Albania deviate from its EU integration bid?

OTA TIEFENBÖCK: There are a lot of problems in Albania, and it was probably not very good for North Macedonia to be put together with Albania, when the decision about start of negotiations of EU membership was taken. Albania has in European eyes too many problems and many Europeans cannot see a possibility of Albanian EU membership. It is not European problem, but Albanian problem. The change has to come from Albania and Albanian politicians. As mention earlier, I think EU should have given green light to North Macedonia and Albania, but I mean also, Albania is not at all ready for EU membership. If the country will be ready for it one day, depends only on Albanian politicians. 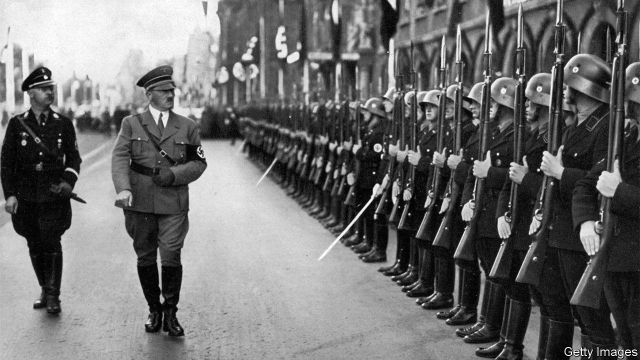