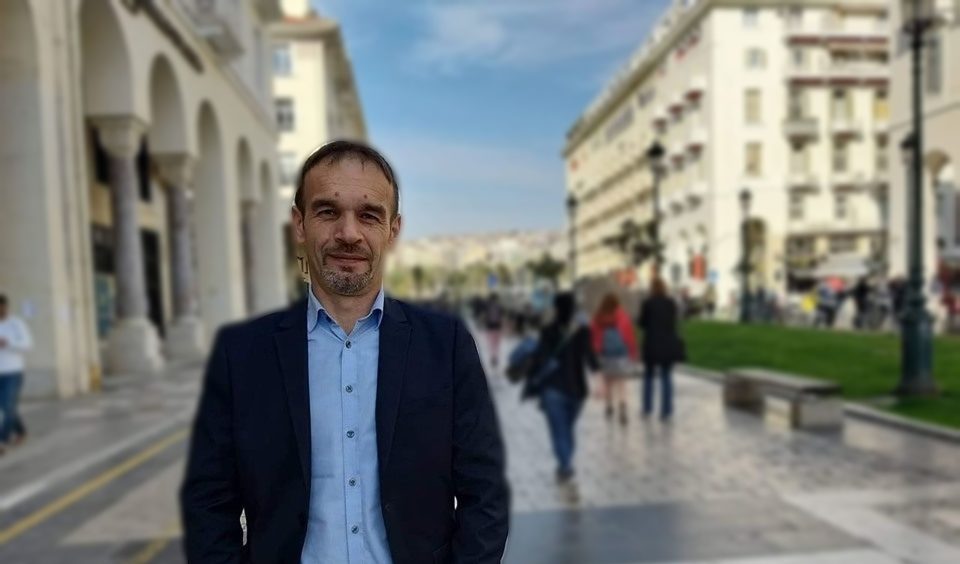 Don Quixote is not a literary cliché, a lost prototype in time and space. On the contrary, it is a permanent bloodbath for the conquest of new spaces. It is the most essential understanding that we can give to our civic life towards the highest values, conquering this rotten system of political reiteration that has transformed the notion of Europe into a perverse and pointless joke.

Almost all Balkan countries are suffering a hopeless transformation. The transition from the monist system to the democratic system has been accompanied by many defects and atavism that have strangled every attempt to install good values ​​in the institutional and social level.

Social fragmentation and the blocking of qualitative transformations have created the permanent state of recycling of old mindsets that have come as political elites with the foresight of semi-criminal groups. The trajectory of institutional and democratic disintegration in Northern Macedonia is also attributed to these interest groups that have taken over with time, cycle by cycle, the undeserved resources of the public good.

The beginnings of this political degeneration coincide with the privatization that has many times been termed as criminal. Former elites had long since expropriated social wealth and installed themselves as political and economic elites in times of transition. Managing formerly extorted resources with political implications of invisible privileges of power had created a limited class of untouchable people, a battlefield of oligarchy that took over everything from public space, while providing sub standards throughout the planning of economic, social, and social life.

It is precisely that this decades-long extortion logic that has been outlined in all pores of the system, creating a fusion, more precisely, a hodgepodge of values ​​that were setting down and the petty sub standards that were installed through predatory policies that essentially controlled the entire distribution of public goods in the form of ticketed tenders, in the form of usurpations of public spaces, in the form of brutal and atavistic policies, and in the form of control of the judiciary, which never came out of the grip of politics and realtors who traded justice for personal gain.

Every casual normality in Northern Macedonia has come as a result of the few souls with integrity that have represented a kind of Don Quixote on the terrifying battlefield with this rotten and controlled system that at all times have produced conflicts for the sake of the welfare of these corrupted elites who are always somewhere behind the scenes as extensions. It is precisely that these extensions of incriminated policies that have generally performed public opinion as well, injecting conflict discourses that have subsequently produced the ruin of mystical logic, the wilderness of individual survival, hypocrisy, and omnipresence of greed. In addition, as a rule, the more the disgusting presence of the omnipresent extortionists is, the more the public scene is dressed in the veil of false social morality.

At all times this morbid mindset has produced the surrogate politician of one way thinking and the plebeian political class who fails to grasp even the minimum of an ideal of social nobility that gives meaning to communal life and the dimension of human exaltation. This political and socio-cultural environment has struck every Don Quixote, who is looking for new spaces of affirmation for the human being. As in literary conceptions, we already have a misunderstood Don Quixote, a Don Quixote that is constantly attacked, as a symbol of other dimensions of human existence. Greediness does not stand the ‘Don Quixotes’ nor the incriminated system, which proclaims lost souls in time.

With this marginalization of the Don Quixote’s spirit in fact it marginalizes social idealism, the very horizon of civic and human expectations that is now badly shut down by the propaganda and the swamp’s reintegration of the ‘look’s’ beneficiaries. The “Racketeering” case is a product of endless past extortions, political and incriminating extensions that only replace the bags from brands that recently emerged in urban tones. States and societies that do not build concepts of democratic development are doomed to survive the dramas of branding bags, of bags that differentiate a plebeian “elite” that feeds on the perverted destiny of citizens.

Don Quixote is not a literary cliché, a lost prototype in time and space. On the contrary, it is a permanent bloodbath for the conquest of new spaces. It is the most essential understanding that we can give to our civic life towards the highest values, conquering this rotten system of political reiteration that has transformed the notion of Europe into a perverse and pointless joke.

A misunderstood Don Quixote means a continuation of the wilderness of waiting, a triumph of political extensions that hold as a hostage the European future and impede the restoration and confidence of an ideal without which we can only be badly administered. A difficult test of integrity lies ahead the path with many unknowns towards European integration. It is a matter of democratic mentality and culture that politics has badly degenerated.

We are doomed to travel with these contradictions towards a democratic space that comes as an invitation from countries that have in time standardized the space of freedom and democracy, of human dignity and welfare. 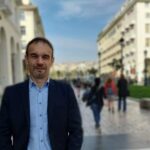