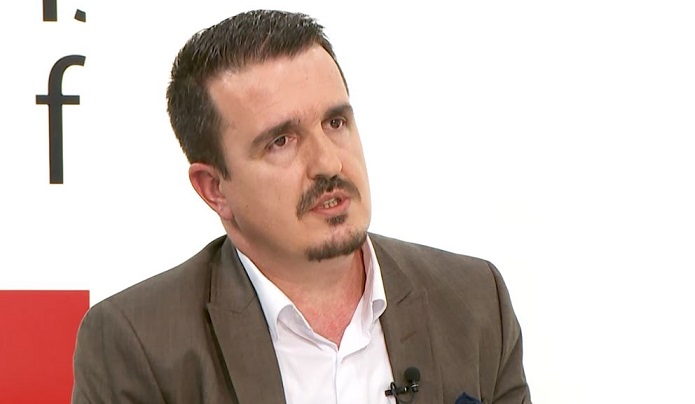 How sincere are the accessions and what can they bring to the political scene in Kosovo? Which of the following governments can bring the mandate up to the end? Who is the most appropriate figure for Kosovo in the coming period, which is expected to bring about the historic agreement with Belgrade?

When the Kosovo Parliament voted for its dissolution on August 22, the political scene in Europe’s newest state began to look like “merkatos” in football. Almost all parties began promoting new human resources from intellectual circles, universities, civil society, and various professions and crafts. Now that the campaign for the October 6th election is becoming more severe, the political parties in Kosovo are trying to tighten their ranks in the last moments to ensure a better election result. Kadri Veseli’s PDK, Isa Mustafa’s LDK and Albin Kuri’s VV have decided to run alone, Ramush Haradinaj’s AAK has made a coalition with Shpend Ahmeti’s PSD, while Fatmir Limaj’s NISMA will compete with AKR and Behgjet Pacolli. The five contestants in the election have already in advance announced their candidates for Prime Minister, so the head of the next government will be sought between Veseli, Kurti, Haradinaj, Pacolli and what is called ‘the surprise’ – LDK’s Vjosa Osmani.

How honest are the accessions and what can they bring in Kosovo’s political scene? Which of the following governments can bring the mandate up to the end? Who is the most appropriate figure for Kosovo in the coming period, which is expected to bring about the historic agreement with Belgrade?

Before looking for answers to these questions, it must be taken into account that early elections in Kosovo are held only two years after the formation of the Government, consisted of the coalition between PDK-AAK’s-Initiative-PAN, or as it was known – the commanders’ government. As the head of this party was elected AAK’s leader, Ramush Haradinaj, a man whose mandate as a Prime Minister was terminated in 2005 by a trial  invitation at the Hague Tribunal. Early elections were triggered by Fatmir Limaj’s NISMA, which had initiated a ‘no-confidence motion’ against the PDK-LDK’s Government, formed in 2014 and led by Isa Mustafa.

So, these are the second consecutive early elections, which came as a result of the same reason – the dysfunction of the government. In fact, the lack of coordination between Kosovo’s state and political authorities over the final agreement with Belgrade has been the reason that led to the country’s early elections, two years ago and again the same thing now. While in 2017, the LDK-PDK’s government had disputes over the implementation of the Agreement with Belgrade on the establishment of the Association of Serb Municipalities, there was the inability of President Hashim Thaci to push forward the agenda, which meant the implementation of an agreement that entailed “border correction” between the two states.

Thus, the new inflows of political parties in Kosovo, or the adherents, may bring new quality to Kosovo’s politics, but not a more effective coordination of the country’s state and political authorities. Adherents seem to serve rather as ‘seasonal’ political players who are engaged in the game only for a concrete benefit (post MP or minister), rather than as actors who can change battling and clan philosophy between parties, even on major state issues, where narrow party interests should be left aside

In some cases, it is estimated that the lords of Kosovo’s politics are largely trying to use the adherents as “useful idiots” to gather as many votes as possible, then leaving them out of the party as squeezed lemons. It is understandable to have doubts about the purpose of those who until the announcement of the elections in the public opinion were known as non partisans, and at once or suddenly to be announced accession to certain subjects. Involvement in politics is the cause of defending principles, causes or even ideologies normally is done during the process of internal party elections, while joining the pre-election campaign shows only a concrete bargain between the subject and the new member.

Although there has not been any credible survey so far, only two of the candidates for Prime Minister appear to have a greater support in the Kosovo’s public – LDK’s Vjosa Osmani and VV’s Albin Kurti. The first was evaluated as a surprise because for a long time she was the voice of criticism and reason even within her own subject, by opposing her leader, Mustafa. As a collaborator of President Ibrahim Rugova and then as chief of staff of the former President Fatmir Sejdiu, Osmani appears to be an experienced politician with her 37 years of experience.

In the meantime, Kurti, changed his anarchist’s clothes with the ones of a Prime Minister’s candidate, but without reforming a segment very important for Kosovo – the relationship with its statehood. More specifically, Kurti continues to refuse to identify himself with national symbols (state’s) – the flag and the anthem – insisting only on ethnic Albanian symbols. Rejecting the symbols, which the state is identified, means rejecting the Government itself, which makes Kurti’s race for Prime Minister senseless and absurd. It is unreasonable to claim that you are going to lead a state that you do not recognize its identity. There is a similar situation in Macedonia with a part of the political scene of the Albanian ethnicity – they want power, but not the state.

As a player with a politic experience, in the race for Prime Minister most likely are included, Veseli and Haradinaj. Especially when it comes to post-election calculations, where wins the one that will form the parliamentary majority, regardless of the number of votes he receives in the election. Regardless of the statements and objections, after the election any coalition that will produce a legitimate and stable Government will be possible. In this regard, the possibility of reviving the LDK-PDK’s Government should not be excluded, which would include some other smaller parties.

It will be voters who will determine what the future institutions and the political scene of Kosovo will look like. The next Prime Minister, right at the beginning of his mandate, has to make some courageous decisions about unlocking and reaching a final agreement with Belgrade, which would result in mutual recognition of both states. This would be the second historical moment for the Balkans, following the Prespa’s Agreement that had put an end to the three-decade dispute between Skopje and Athens and had opened the Euro-Atlantic prospects for the citizens of North Macedonia. / PSC 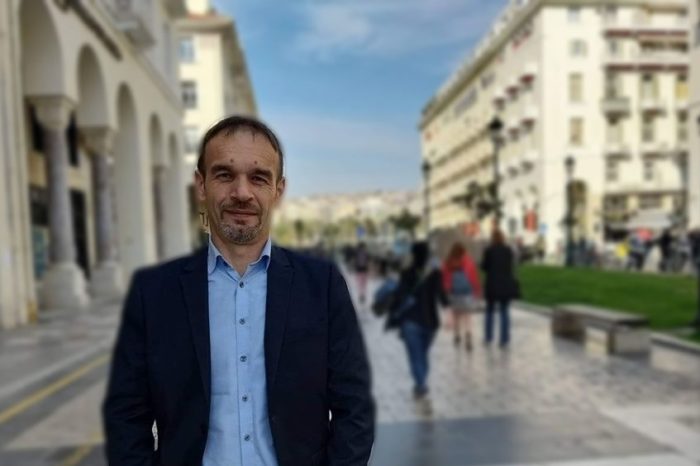